Gshade presets for both vanilla-based gameplay and photoshoots.
Download includes old version as well; can use them all concurrently.

Gameplay:
Dramatic boost to the crispiness of the game’s visuals and normalizes the palette while retaining vanilla saturation.

HD:
The crispiness of Gameplay with the saturation of Potato, with added bloom.

Photomode – Dayground:
Vivid, saturated warm, and glowing preset for everything from autumn pics to beach selfies.

Photomode – Candy:
As saturated as a preset can get before your eyes start to hurt in blooming technicolour.

Photomode – Hollow Ghost:
Desaturated, washed-out violets to give a glowing effect. Try it out in rainy weather.

Photomode – Nostalgic Ghost:
Desaturated, washed-out sepia to give a glowing effect. Try it out indoors.

Starwash:
Higher-end gameplay preset focused on bloom, intense colours, and pastel overlays that take the bite out of blacks.

Starwash Vanity:
Gpose version of Starwash with twice as much bloom and slightly warmer undertones. 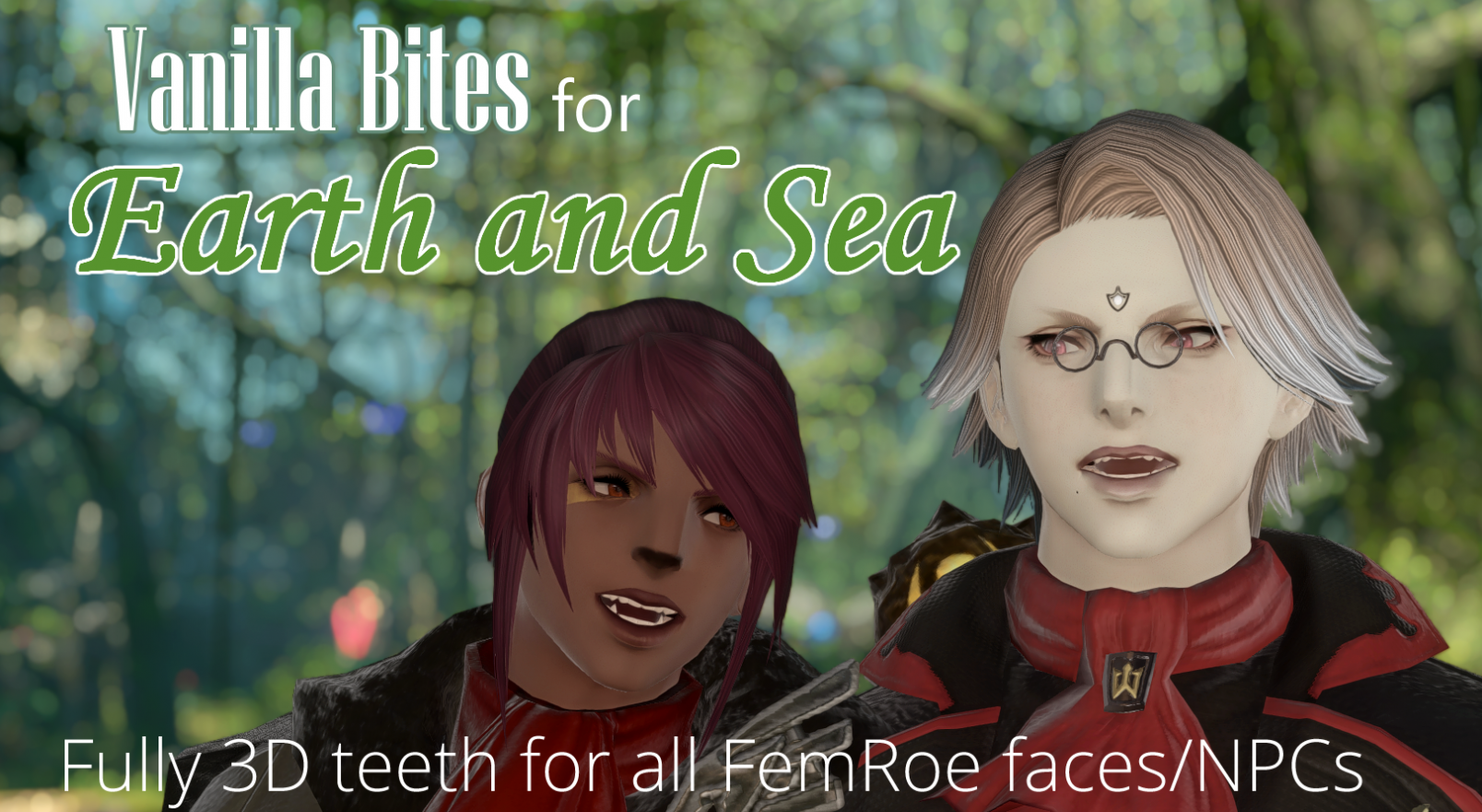 Vanilla Bites for Earth and Sea 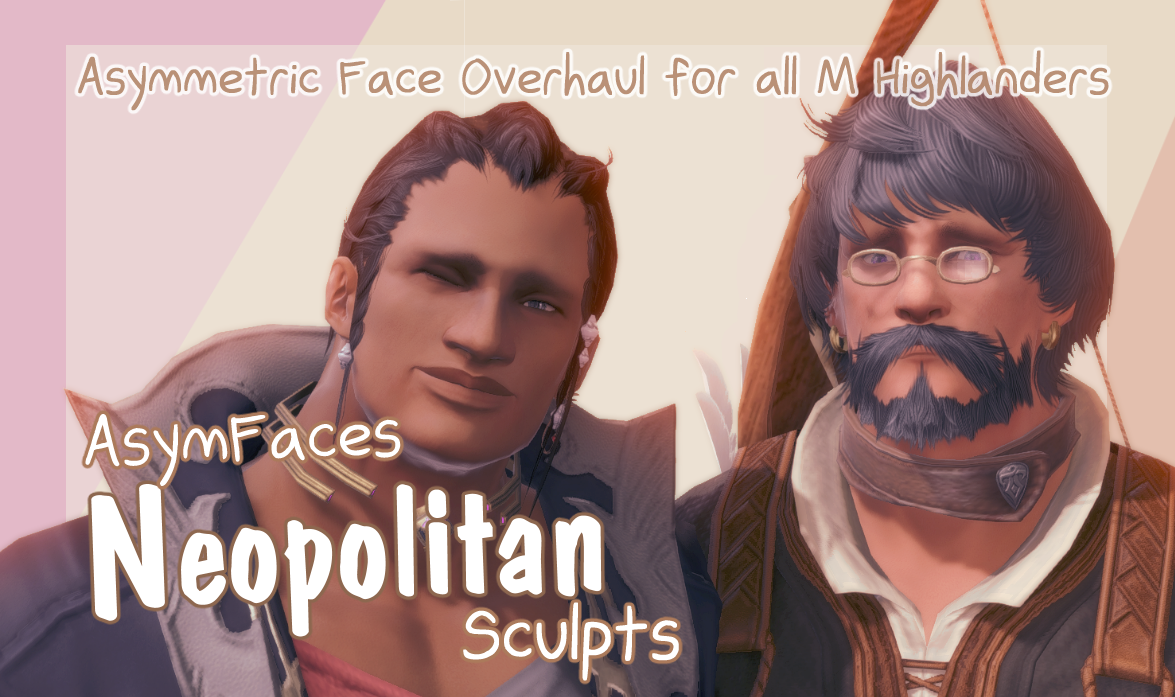 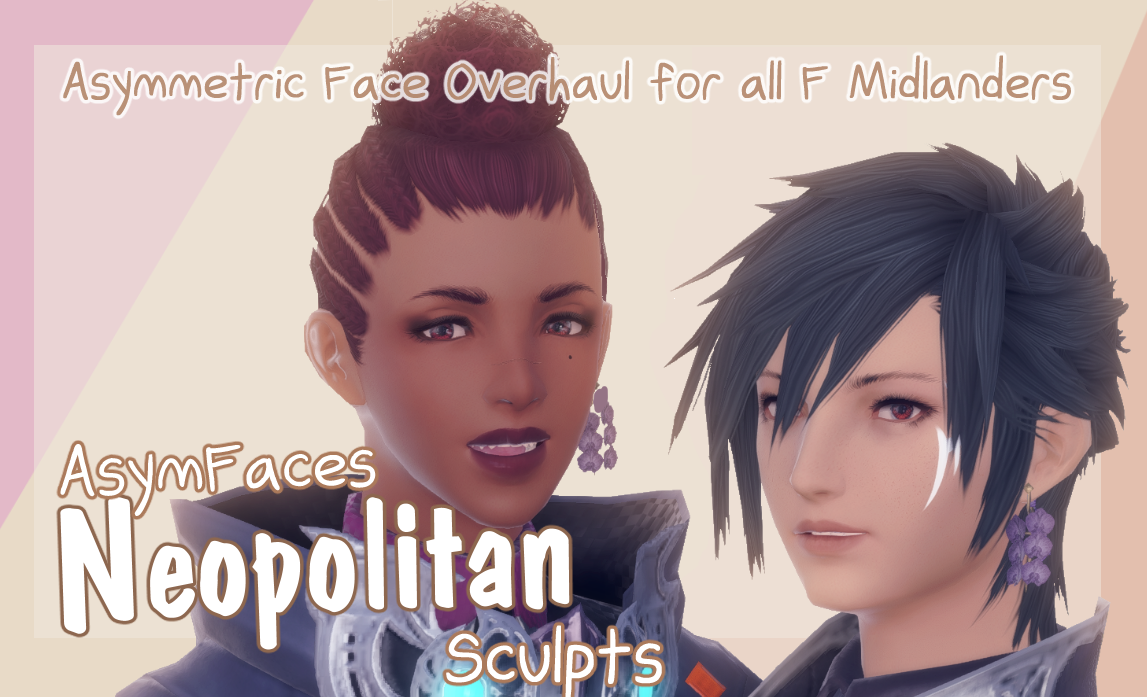