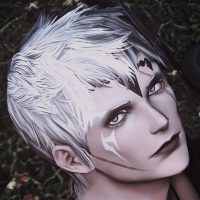 This is a framework mod aiming to make Au Ra Male player characters’ heads & faces asymmetrical.
It is part of a larger collection of similar mods.

It is intended to be used with asymmetrical face textures and, I hope, will lead users & creators to build their own custom faces including but not limited to scars/scarring, make-up, freckles, beauty spots etc

More races & genders will eventually be added overtime to this large-scale project.

This mod is FREE and is also accessible through Ko-Fi for those who wish to donate.

More addons (free or not) may be added in future updates.

This mod adds a new material for Faces (Material C) in order to support asymmetry & not infringe on possible existing addons.
The 3D heads models do not reference the default facial Material A, so it might not show up in Textools anymore upon installing this mod. However, this mod does NOT alter or remove the default facial Material A, nor the connectors for the neck models.
To make the Material A reappear if it vanishes from the dropdown selection, Disable the model 3D edit temporarily in the Models tab.

**THIS MOD IS COMPATIBLE WITH EVERY EXISTING BODY MOD** – as it does not affect body textures or models. However, users should make sure their body scales textures match with whatever variants they plan on using, ie Selene’s Upscaled Body for Selene’s Faces, etc

Certain parts of the face models have been intentionally left symmetrical to prevent glitches or unsightly appearance, such as:
– irises
– eyebrows & eyelashes
– inside of the mouth
– tongue
– teeth
They are mapped to the right hand side of the textures provided or to their default texture.

Every other part, including horns or horn accessories is now mapped to be asymmetrical.

– slight seam across the middle of the faces

All issues that presented during development were stemming from vanilla issues and were unable to be resolved. 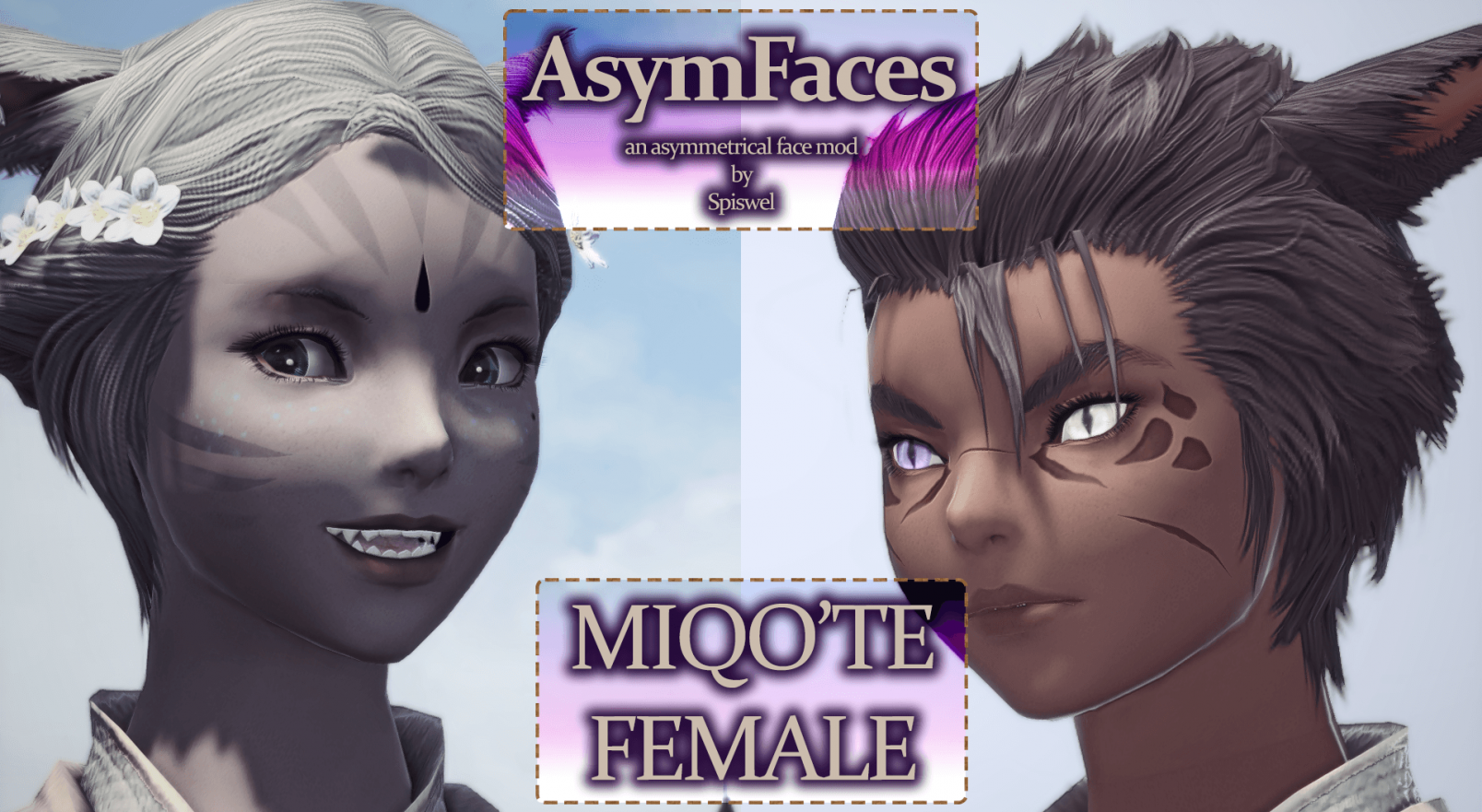